Yo San University (YSU) was founded by two brothers, Dr. Daoshing Ni and Dr. Mao Shing Ni, who named the University after their grandfather, Master Yo­San Ni, a healer and teacher in the Taoist tradition.

The Ni family enjoys a rare and unbroken lineage of 38 generations of healers practicing Chinese Medicine.

The University was established to carry on this lineage; to promote standards of educational excellence in the field of Traditional Chinese Medicine; and to establish a program in this country that fosters the Taoist roots of this field of medicine.

Their father, Master Hua­Ching Ni, a well known practitioner and educator in Los Angeles, served as Chancellor in the early years of development of the University. The University enrolled its first class of 8 students in January 1989.

The University was originally situated in a 2­ story commer­cial building at 12304 Santa Monica Boulevard, Los Angeles. In January 1992, YSU expanded its facilities and relocated to 1314 Second Street in Santa Monica.

In August 2000, with a student population of more than 100, the University moved to the present facilities at 13315 West Washington Boulevard in the Culver City/Marina del Rey area.

Sorry, no records were found. Please adjust your search criteria and try again. 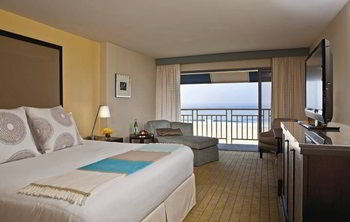