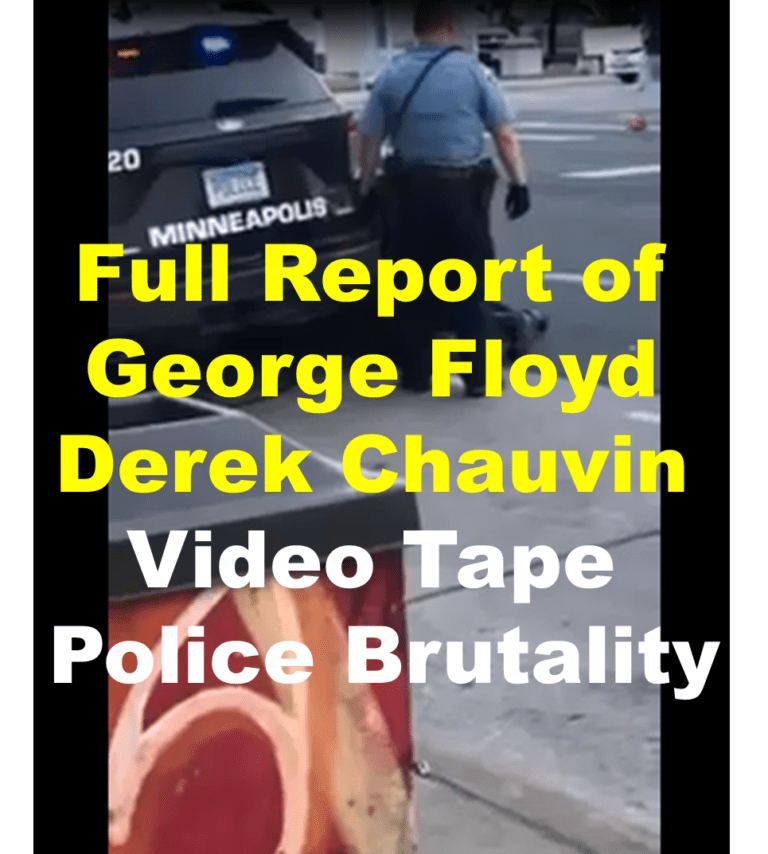 Darnella Frazier, 17-year-old lady who filmed video of Police Abuse incident in front of Cup Foods grocery store in Minneapolis, Minnesota scared after witnessing a murder in front of her own eyes.

“I watched this man die. I was the one that was recording the whole thing. I’ve seen him die,”  – Darnella Frazier

Darnella Frazier needs to be protected at all costs! #GeorgeFloyd pic.twitter.com/EDPqiZ125w

This remind the public of Ramsey Orta who filmed Eric Garner’s death is still in prison after police went after him just because he filmed their murder of Eric Garner. He’s now suffering in prison during this pandemic. 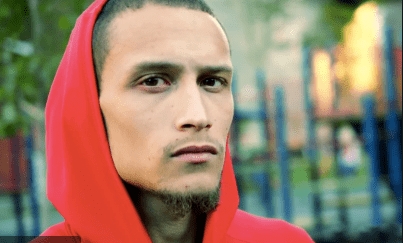 Derek Chauvin, the former Minneapolis police officer who pressed his knee into George Floyd’s neck for about 8 minutes, has been charged with third degree murder of George Floydmurder and manslaughter. Prosecutors said the investigation into 3 other officers at the scene is ongoing.

The #FBI is asking for the public’s assistance with our civil rights investigation surrounding the death of George Floyd on Monday May 25 in Minneapolis. If you have info, photos or videos of before, during or after the incident, please post them here:  http://fbi.gov/MinneapolisTips

Protests erupted across the United States for few days now in response to the death of George Floyd in New York, Denver, Atlanta, Washington, Louisville, Kansas City and Minneapolis.

Minneapolis Police Kill Black Man on LIVE CAMERA with no regard for his life as he pleaded that he COULD NOT BREATH!!! – not to mention he clearly said more than once “they gonna kill me” – and they did just that. – talkingchitpodcast 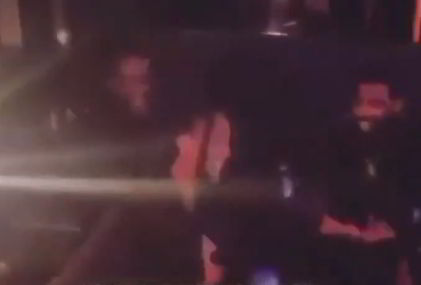 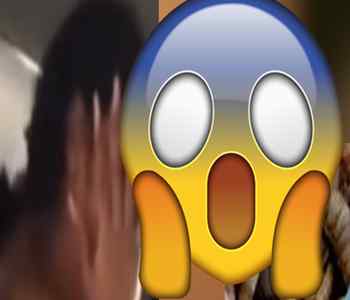