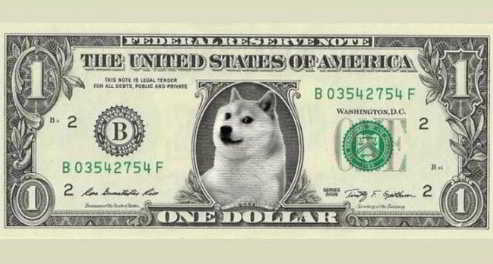 Dogecoin is similar to Bitcoin with the face of the Shiba Inu dog which is named after the doge meme that was officially launched on December 6, 2013 with a symbol: Ð is a cryptocurrency invented by Adobe software engineer Jackson Palmer and IBM software engineer Billy Markus from Portland, Oregon 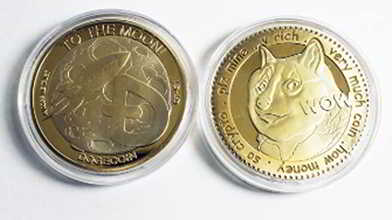 With latest trending on social media, the price of Dogecoin (DOGE) skyrocketed to an all-time high of $0.082 USD per Messari and a total market value of $7 billion USD after speculation by the TikTok user, SatoshiStreetBets Reddit, the tweets from Elon Musk

For a Beginner’s Guide, there are many top and popular online brokers and crypto exchanges that offer Dogecoin for trade and purchase. They buyers and traders need to do their own research into whatever exchange they decide to use and some exchanges also restrict the state, country that users can register from

Here some of the exchanges and traders to buy Dogecoin instantly 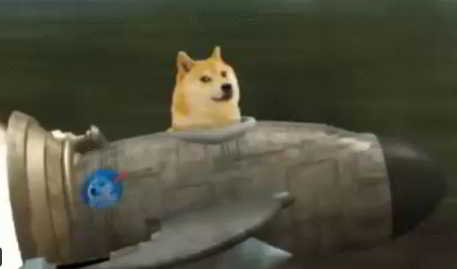 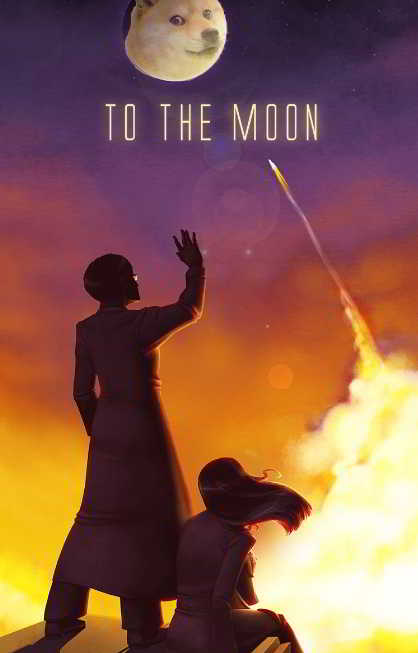 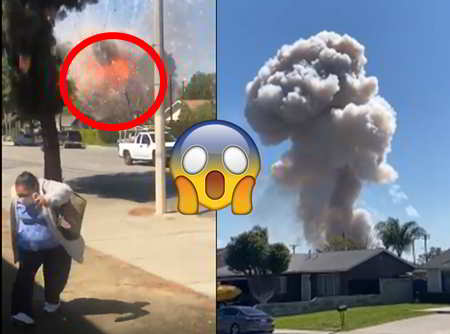 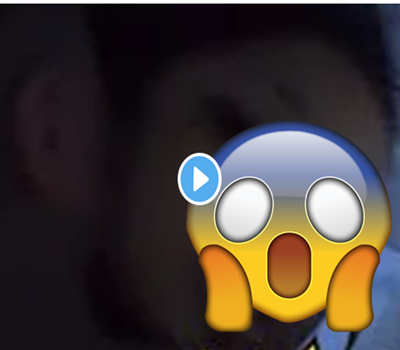 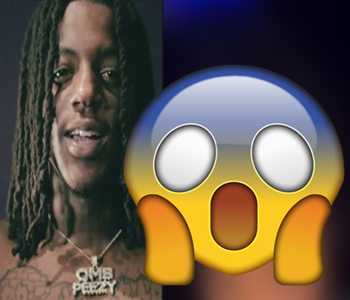