I just posted a couple of weeks back that C**B has shut down FOUR branches in Kelantan.

I heard today that CIMB has closed at least FOUR more branches in Georgetown, Penang. That makes it NINE CIMB branches (?) I heard that in total CIMB expects to close 50 branches throughout the country this year.

CIMB has been closing its branches for some time. Here is news from 2016 :

The more interesting news I heard is that Maybank will also be closing up to 42 branches throughout the country this year (2019).

This is very bad news. When the banks cannot survive, it means the mini mart, the petrol station, the car mechanic, the plywood factory, the local hotel, the kedai emas, restaurants, hardware shops etc are all having weak business. The economy is shutting down.

Here is my Conclusion first – on what should be done.

Let me tell the government the fastest, easiest, the best, the cheapest, the most long lasting, the safest, the most low risk methods to turn around the economy :

1. Liberalise all sectors of the economy. The free market is quite non existent in Malaysia. Just let the free market function and flourish. Government jangan masuk campur with quotas, too many licenses, permits, approvals etc.

2. Deregulate all sectors of the economy – except maybe banking. Tighten the rules on banking especially where it deals with the management of the banks. That means watch the bankers closely. Do not impose stupid rules on the public like asking them to fill up unnecessary forms for everyday banking transactions. When you transact at the bank everything is already recorded for posterity.

And I just read that Syed Mokhtar is creating yet another monopoly – this time a media monopoly.

The Competition Act 2010 does NOT apply to Syed Mokhtar?

Why are there all these monopolies and oligopolies in this country?

This is why I want to know – what the hell is the DAP doing about all this?

I say DAP, these are the vested interests lah.
We fought against them, remember?
How come DAP now has closed BOTH eyes?

The DAP (Mr Lim Kit Siang) has 42 seats in Parliament.
So is the DAP now also part of these vested interests?
‘You scratch my back, I will close both eyes’.
DAP – do something and break up all these monopolies and oligopolies NOW !!

92 banks branches are going to shut down this year – including 42 by Maybank.
This is very bad news. Very bad news.

The country’s economy has reached the end of its plateau.
Now it is going down.

Oil revenue is not enough to save us.
Palm oil is a sunset industry. Prices are dropping.

Dr Mahathir announced that he was going to the UK to attract high technology investments.

‘I did it myyyyyy waaaayy!’

The Ringgit is still going down.
RM4.13 to the US Dollar today.

I have been watching things for over a year now.
This time around the government has little or NO idea on how to turn around and grow the economy.

Let me tell the government.
Dont worry. That is not your job anymore.
Just set the Malaysian economy free to do what it wants.
The economy will know what to do.

(That MITI job is critical to bring in high tech, high value added investments. But does anyone even recall the name of the MITI Minister?)

And where is the Economic Affairs Minister?
Main video game ke bro?
Put on your clothes and get to work, ok?

The government must not be an obstacle.
Remove all the obstacles.
Remove all the unnecessary rules, regulations, the licenses, permits, monopolies, oligopolies and all the crap.
And remove the vested interests. 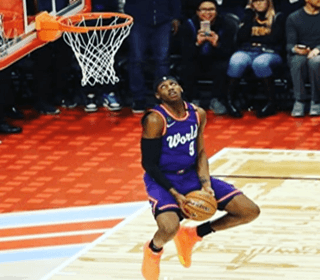 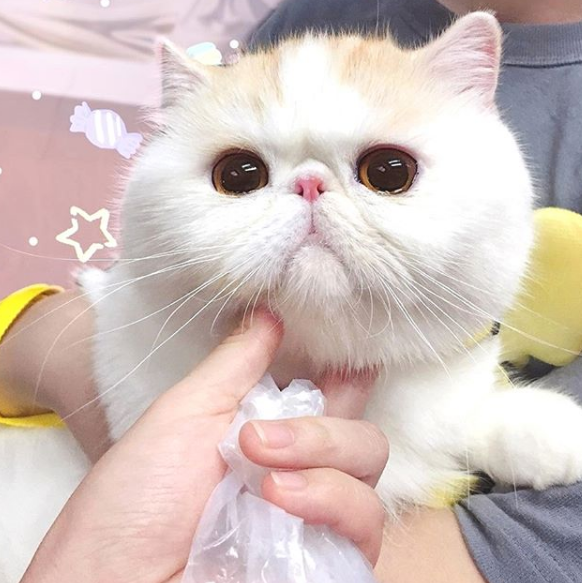 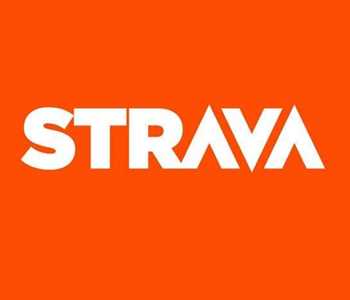